There are a huge number of different games that can be played online. These can range from the traditional casino games such as slots, virtual table games and even live dealer games through to the more recent additions such as online fantasy sports. This latter option allows players to essentially become a manager, as they take on the role of creating the perfect team, accruing points for each victory a player secures. 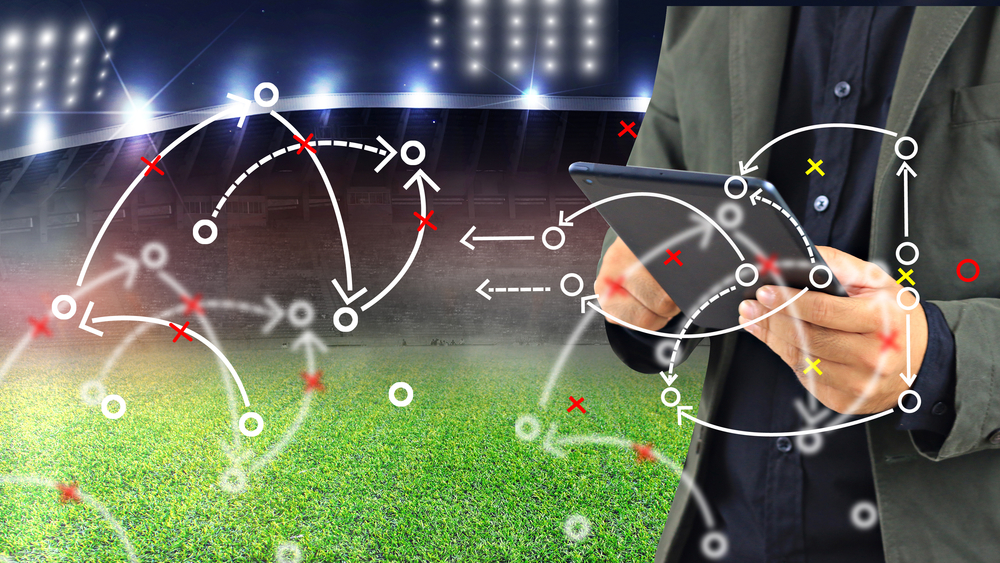 Initially, this type of game was limited to football and American football, but in recent years, as the demand for this area of games has increased, so too have the options. Nowadays players can be managers in sports ranging from basketball and hockey through to rugby, horseracing, and boxing, with a plethora of choice in between. Check out the many online resources that detail how to become a manager and reach the top of your game.Many of these games are played for free, but more commonly there is a fee for playing, but with prizes at the end of the tournament. These fantasy leagues are designed to follow the same setup as the real sport, allowing players to become fully immersed in the sport both on and offline. Much as it does in the real world, the player takes the role of manager and buys players. Different players will cost varying amounts depending on their skills. Throughout the tournament, players can buy and sell players depending on their performances, while gaining points for a wide range of specific acts performed by the live player counterpart. The aim is to have garnered the highest number of points within the fantasy league, thus earning the big prize.As with any online endeavour, it is important that players are mindful of the site they are using and that they choose one that has a good reputation.